Simplicity And Elegance In Storytelling

Simplicity And Elegance In Storytelling

I went off a bit the other day on Twitter regarding overcomplexity in fiction — I’ve seen it too many times now, especially across SFF and across thrillers or even horror novels, where convoluted characters motivations and plots get in the way of a damn good story.

A chief example of this in film right now is the James Bond franchise. The re-do of Casino Royale is a nearly perfect package — its packaging of the character and the plot are compressed so tightly, it turns an otherwise coal-black franchise into a shining fucking diamond. It’s a lesson they forget in the follow-ups, where the work just gets more bloated and convoluted and everyone seems to act in thrall to a blither-blather knot-tangle plot rather than acting in service to the elegance of the first Daniel Craig installment.

Actually, Tarantino’s films have gone this way, too — Reservoir Dogs is about as tightly woven as they come. Then, with each successive release, his films get bigger and more tangled and seem more in service to his style and his lack of narrative control rather than to telling the aforementioned damn good story.

The Finer Details with Akron Street

Why Not Use Your Voice on Your Blog? 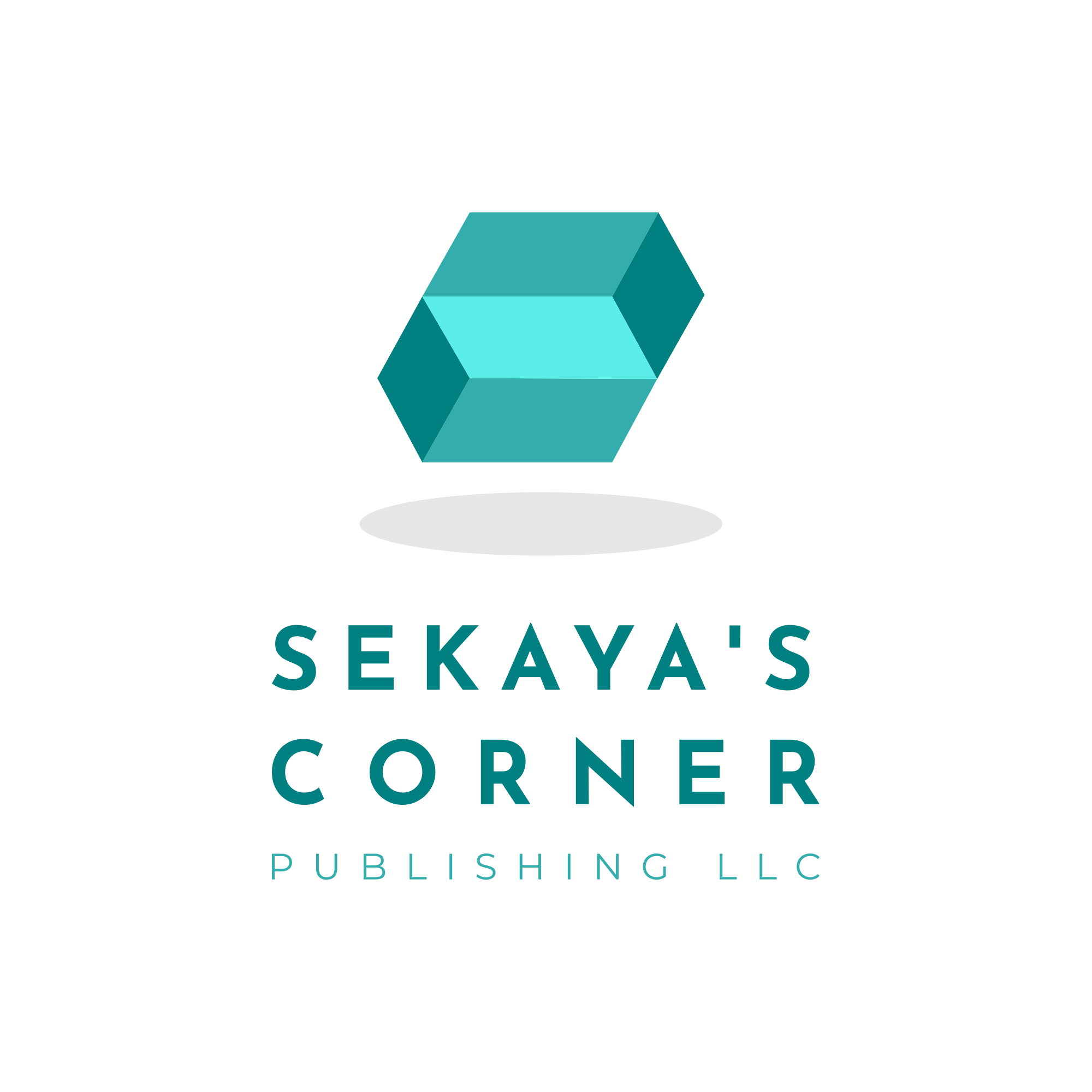 Enter your email address for receiving valuable newsletters and insights on the industry.

Select the fields to be shown. Others will be hidden. Drag and drop to rearrange the order.
Compare
Wishlist 0
Open wishlist page Continue shopping